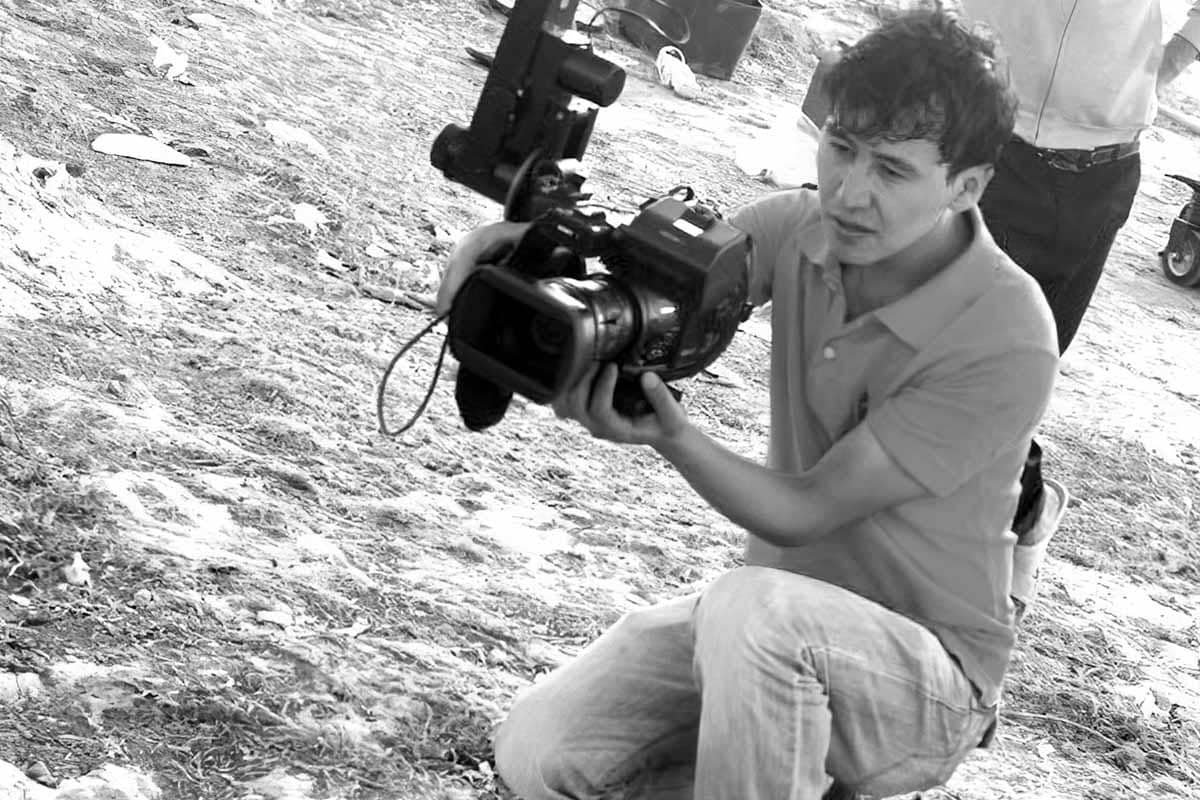 When Ahmad’s life comes under threat by the Taliban in Afghanistan, he leaves his family behind for survival, without saying good bye, and ends up in Europe’s worst Refugee Detention Camp, Moria.

Through the stress of leaving his family, and the anxiety of not knowing how many years it will take, Ahmad decides to pick up a camera and document his journey and story.

With no end in sight Ahmad strives to maintain his determination while making the lives of those around him better while dealing with the pain of his family may suffer at the hands of Taliban.

The film is an odyssey from the eyes of Ahmad about Afghanistan’s 40 year of history and pitfalls of Immigration that have lead millions homeless.